Some Top Uses for Diamonds

How to Choose Your Moving Packing Supplies

6 Ways To Ensure Your Home Is Prepared For Hurricane Season

7 Benefits Of A Tiny Home

Nan Inc. – A Leader in the World of Construction 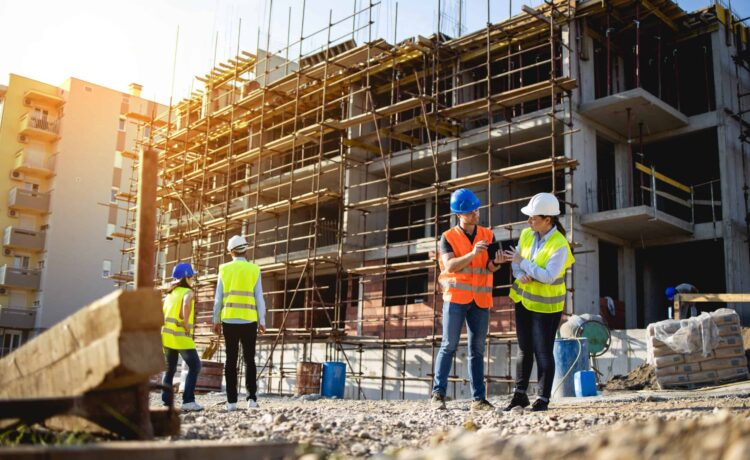 Every region has its own construction industry with some major players and one of the name that stands out in Hawaii’s construction industry is that of Nan Inc. The company’s offices are based in Honolulu, Hawaii and it has a very interesting background, as it was established singlehandedly by a man from South Korea. Nan Inc.’s owner is Nan Chul Shin, but he is more popularly known and recognized as Patrick Shin. This is due to the fact that he changed his name when he moved to the United States because he wanted to adapt to the new culture.

One of the reasons that makes Nan Inc. worth nothing is the fact that the company was founded in 1990, which means that it has only been around for three decades. In the world of construction, this makes the company quite young, especially when you consider the level of success it is currently enjoying. It has a strong reputation in the market and has dealt with more than 3,000 construction projects during this time, delivering quality and professional work. This has earned them several awards and recognition as well.

The company has rapidly climbed to the top of the construction industry in Hawaii because of this success and its specialty in general construction, preconstruction and design-build has played an important role during this journey. There is no doubt that Nan Chul Shin worked hard to get the company where it is today because when he had started, he only had himself and one other employee to assist him. However, he was dedicated to making Nan Inc. a prominent name in the world of construction and he also wanted to make a contribution to Hawaii’s bright future. Suffice it to say, he has managed to accomplish both these goals quite well.

Today, Nan Inc. has a total of 500 employees working for it and its team is known to be professional, experienced and reliable, allowing them to handle a variety of projects. Over the years, they have successfully completed multibillion dollar projects and done it according to the timeline specified. They have been assigned some of the most complex and advanced projects in Hawaii by the government as well. Likewise, the commercial and private sector has also used Nan Inc.’s services for handling a number of their own projects, making the company a household name in Hawaii and nearby areas as well.

Share on FacebookShare on TwitterShare on PinterestShare on LinkedIn Share on TumblrShare on RedditShare on VKontakte
homezainaMay 22, 2021

Adding Solar Panels to Your Home Can Increase Your Property Value 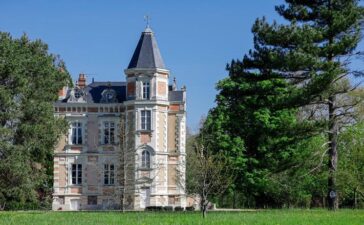 A Guide To Purchase a French Chateau 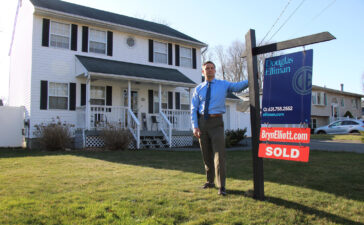 Should You Rent or Buy a Home in the current Mississauga Real Estate Market? 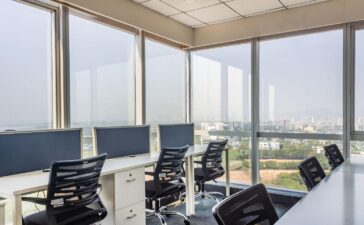 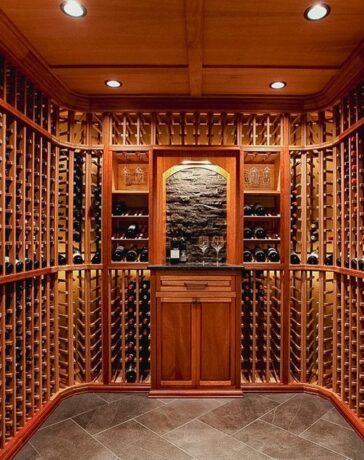 All You Should Know About Your Favorite Cherry Kitchen Cabinets

Essential Things To Consider During A Kitchen Renovation